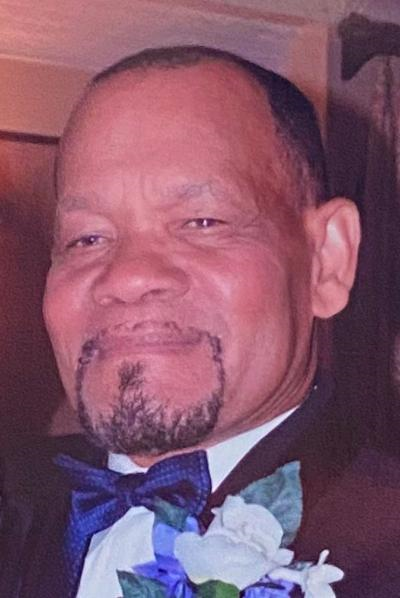 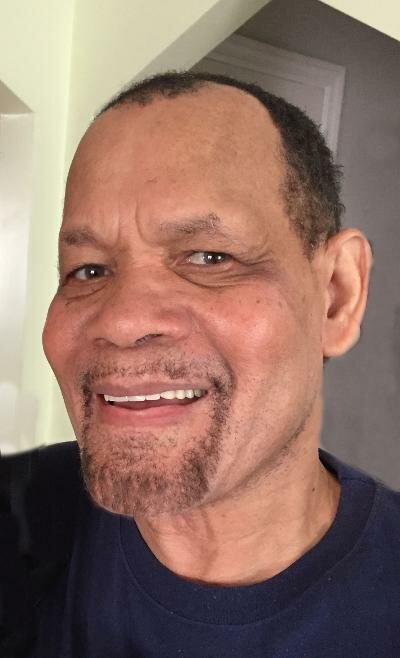 Elvassio Colgate Plummer, age 83, of Trumbull, CT passed away peacefully on Thursday, September 8, 2022 at his home. He was the beloved husband of Ena (Lewis) Plummer. Born in Jamaica, West Indies on March 25, 1939, he was the son of the late Louis Plummer and Cissie Blake. Elvassio later moved to England where he worked in television, before coming to the United States. After 25 years, Mr. Plummer retired from Clairol and Ethan Allen Interiors, Inc. A loving and devoted husband, father, grandfather, brother, uncle and friend to many. He will be deeply missed by all who knew and loved him.

In addition to his beloved wife Ena of over 50 years, Elvassio is survived by his loving children, Tina and Christopher (Lucia), his cherished grandson, Antonio and step-granddaughter, Lycia, his brothers, Dalton (Nola) and Errol (Sally), his sisters, Eileen (Georg) and Sonia, as well as several nieces and nephews. Elvassio is predeceased by his brother, Danny.

In lieu of flowers, memorial contributions may be made to the American Diabetes Association, PO Box 7023, Merrifield, VA 22116, www.diabetes.org.

Share Your Memory of
Elvassio
Upload Your Memory View All Memories
Be the first to upload a memory!
Share A Memory