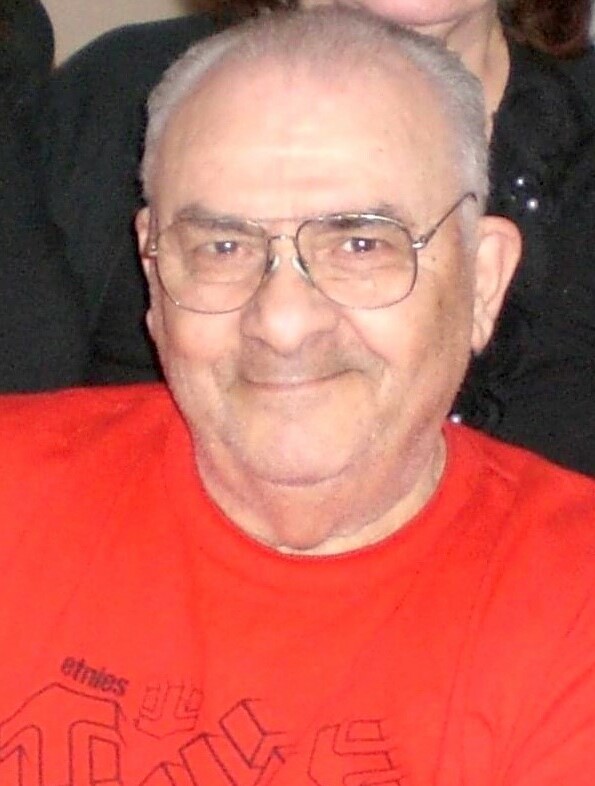 Dominick R. Mandolfo, age 88, of Stratford passed away peacefully on Friday, June 10, 2022 at St. Vincent’s Medical Center. Born in Bridgeport on February 2, 1934, he was a son of the late Angelo Mandolfo and Palma Paradiso Demilt. Mr. Mandolfo joined the Navy at the age of 17 under their “Kiddie Cruise” program and served in the Korean War. After his honorable discharge from the Navy, he reenlisted in the U.S. Air Force and served another three years. Upon his discharge for the second time, he began a long career as a Police Officer in the City of Bridgeport, having earned Policeman of the Year in 1974 for his heroic rescue attempt of two young children from a burning apartment. He was an avid reader, especially crime novels and looked forward to frequent trips to the casino. His greatest enjoyment however was found in the time he spent surrounded by his family. He never missed the opportunity to attend the special events and dance recitals of his granddaughters Taylor and Rachel, with whom he shared a very special bond. His Sunday morning routine of coffee and bagels or his homemade peppers and eggs will always be remembered and cherished by those in attendance.

He is survived by his loving daughter and best friend, Dawn Card of Trumbull, his son, Angelo Mandolfo of Milford, his cherished grandchildren, Taylor Kennedy and Rachel Card, as well as Melanie and Adam Mandolfo. He also leaves his brothers, Joseph Mandolfo of Melbourne, FL and Anthony Mandolfo of Ansonia. He was predeceased by his brothers, Benjamin Mandolfo and William Demilt and his sisters, Concetta Crudo, Emily Schiappa and Rose Tombolato.

All funeral services will be held privately for the immediate family. Arrangements have been entrusted to the Abriola Parkview Funeral Home, Trumbull and online condolences may be left by visiting us at www.abriola.com.

Share Your Memory of
Dominick
Upload Your Memory View All Memories
Be the first to upload a memory!
Share A Memory