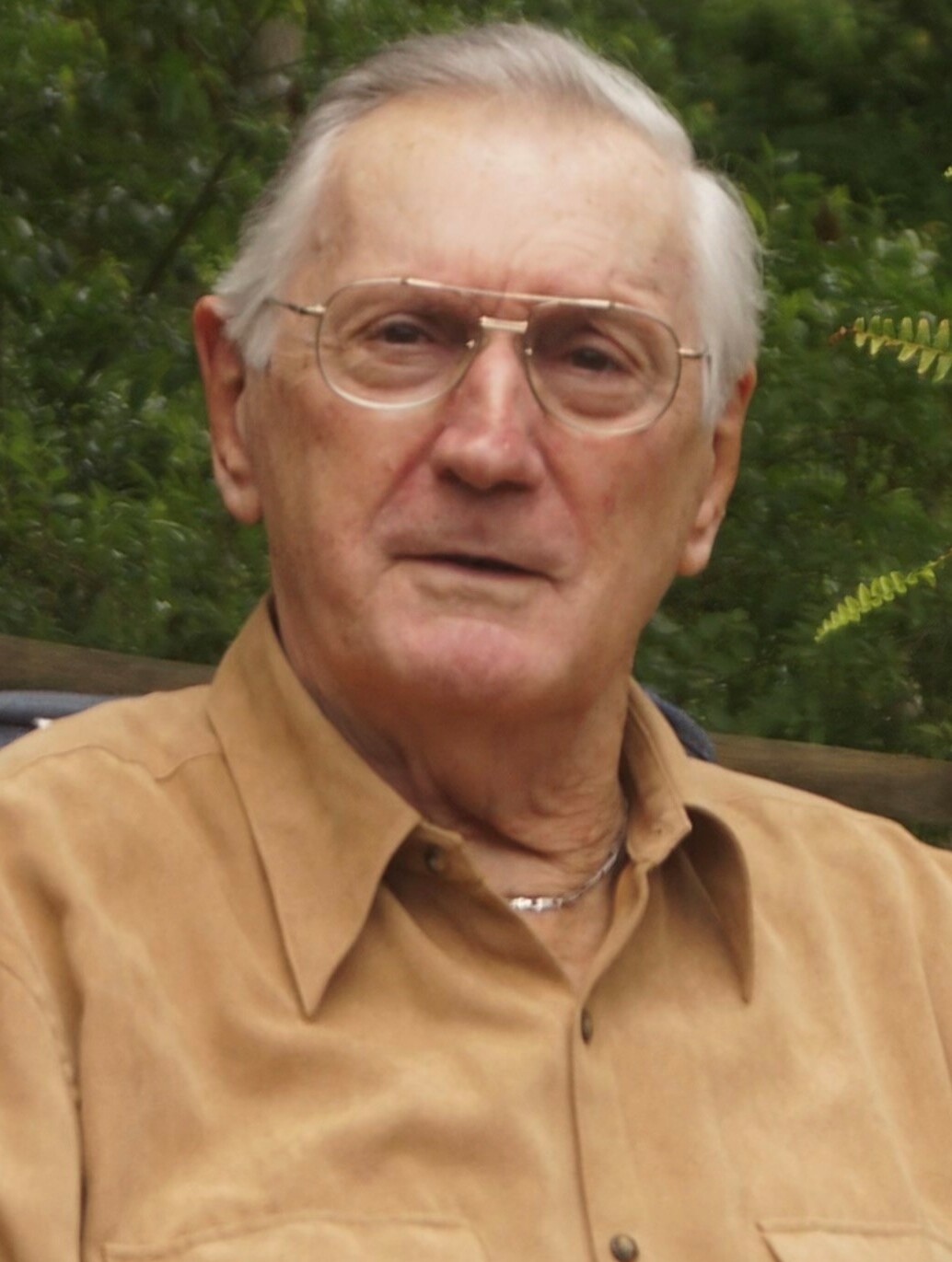 Lawrence G. Bush, Jr. age 86 of Trumbull passed away peacefully on Tuesday, March 15, 2022 at Regional Hospice of Danbury surrounded by his loving family. Born in Derby on July 13, 1935, he was a son of the late Lawrence G. and Elizabeth (Horan) Bush, Sr. Mr. Bush had served his country proudly and honorably in the U.S. Army before obtaining his undergraduate degree in industrial arts at Central Connecticut State University. A highly educated man, he then obtained his Master’s Degree in Guidance Counseling from the University of Bridgeport before subsequently earning his 6th year Certificate from Fairfield University and 7th year from Southern Connecticut State University. Mr. Bush enjoyed a long career as a school psychologist in the Fairfield School System before his retirement with over 40 years of dedicated service. His retirement revolved around his favorite pastime of golfing and he was often found on the course at Tashua Knolls with his friends. He was an avid sports car and motorcycle enthusiast, however, his greatest enjoyment was found in the time he spent surrounded by his family. A loving and devoted father, grandfather, brother, uncle and friend of many.

He will be deeply missed by all who knew and loved him, including his loving children, Cathy Bush of Trumbull and Evan Bush and his wife Colleen of Oxford, his cherished grandchildren, Jillian and Sarah McStravick, Sean, Emily and Brody Bush, as well as several nieces and nephews. He was predeceased by his brother, Thomas Bush and his sister, Annette Gambaccini.

Share Your Memory of
Lawrence
Upload Your Memory View All Memories
Be the first to upload a memory!
Share A Memory