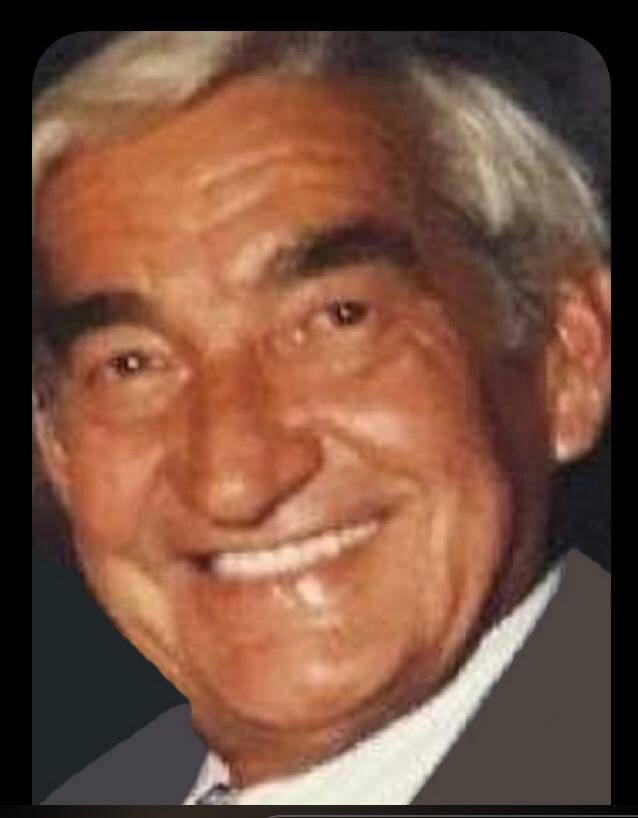 Joseph S. Hatrick, Sr., age 89, beloved husband of Joan Sattani Hatrick of Bridgeport, passed away on Sunday, January 9, 2022 at home surrounded by his loving wife and family. Born in Milford on April 29, 1932, he was a son of the late Peter and Margaret (Gomery) Hatrick and was a longtime resident of Bridgeport.

Joe graduated from high school and joined the United States Army and proudly served his country in the Korean War. He worked with Julian Construction for over 25 years and retired as a foreman. He served the City of Bridgeport as an Alderman for many years, a Notary Public, a former president of the Teamsters Retirees Union Local 191 and was a Justice of the Peace for over 50 years.

Friends are invited to meet directly in St. Ann Church, 481 Brewster St., Bridgeport on Saturday, January 15, 2022 at 10:00 a.m. for a Mass of Christian Burial. Interment with Full Military Honors will follow in Gate of Heaven Cemetery, Trumbull. There will be no calling hours. The Abriola Parkview Funeral Home, 419 White Plains Road, Trumbull has been entrusted with arrangements.

Share Your Memory of
Joseph
Upload Your Memory View All Memories
Be the first to upload a memory!
Share A Memory