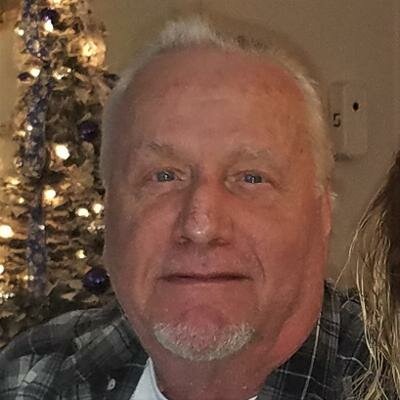 Richard C. Verdi, age 76, of Milford passed away peacefully on Monday, December 6, 2021 at Bridgeport Hospital surrounded by his loving family. Born in Bridgeport on September 27, 1945, he was a son of the late Vincent J. and Viola (Cimarelli) Verdi. A proud U.S. Army veteran, Richard began his working career in the family business at Verdi Hardware until it was sold. He was then employed by Lindquist Supply, formerly of Bridgeport, for many years where he built many lasting friendships. Most recently, he was employed as an office clerk at Pace Motor Lines before his subsequent retirement in 2010. Mr. Verdi was an avid sports enthusiast and loved to cook. His greatest enjoyment however was found in the time he spent surrounded by his family, especially his grandsons, whom he absolutely adored. He will be deeply missed by all who knew and loved him.

Survivors include his loving children, Anthony Verdi of Milford and Amber Mauro and her husband Luke of Stratford, his cherished grandsons, Nicholas and Austin Mauro, his brother, Thomas Verdi and his wife Gloria of Bridgeport as well as his nephew, Daniel Verdi of Milford.

Funeral services will be held on Monday, December 13, 2021 at 10:00 a.m. in the Abriola Parkview Funeral Home, 419 White Plains Rd., Trumbull. Interment with full military honors will follow in Mountain Grove Cemetery, Bridgeport. Friends may greet the family on Sunday from 1:00 to 4:00 p.m. at the funeral home.

Share Your Memory of
Richard
Upload Your Memory View All Memories
Be the first to upload a memory!
Share A Memory