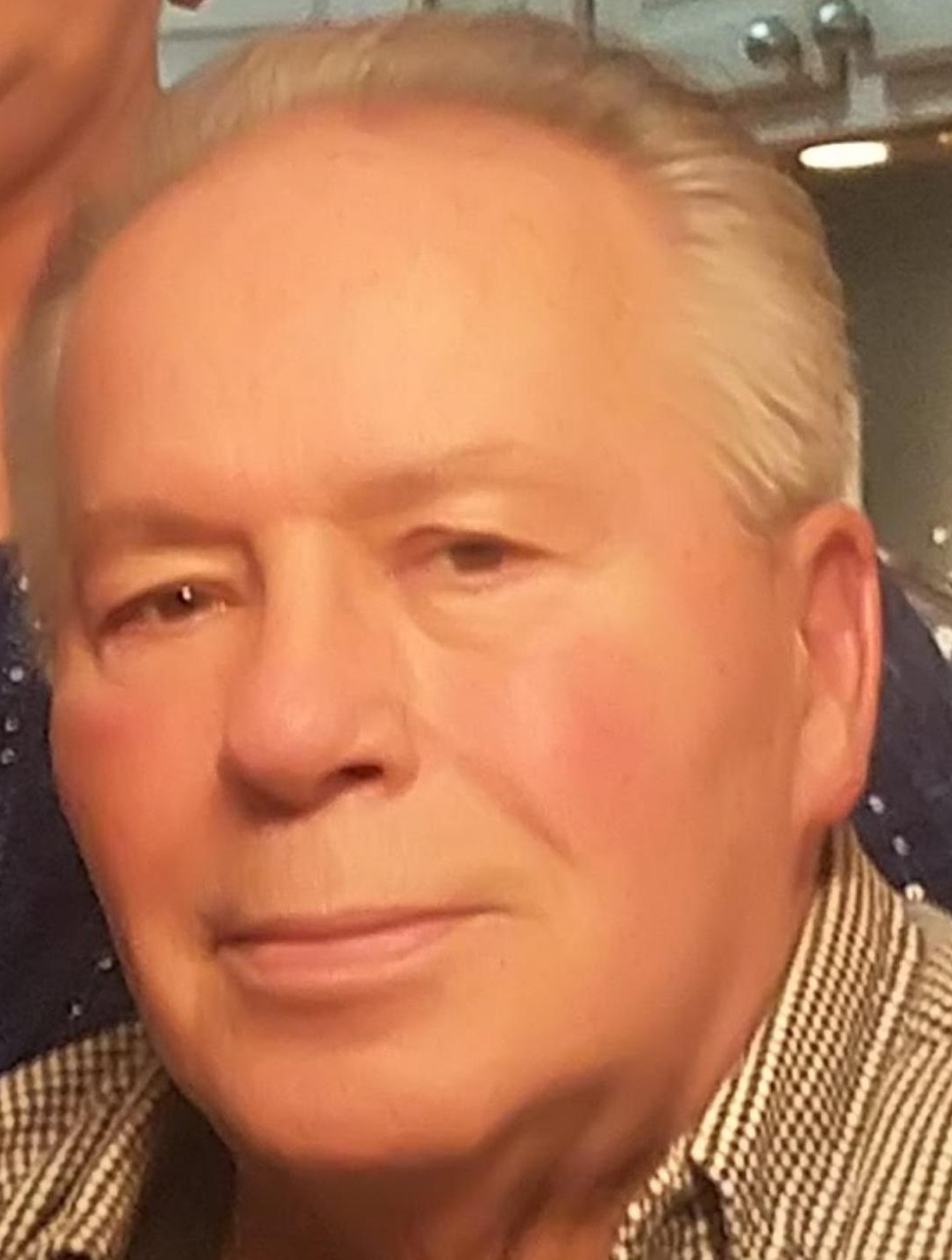 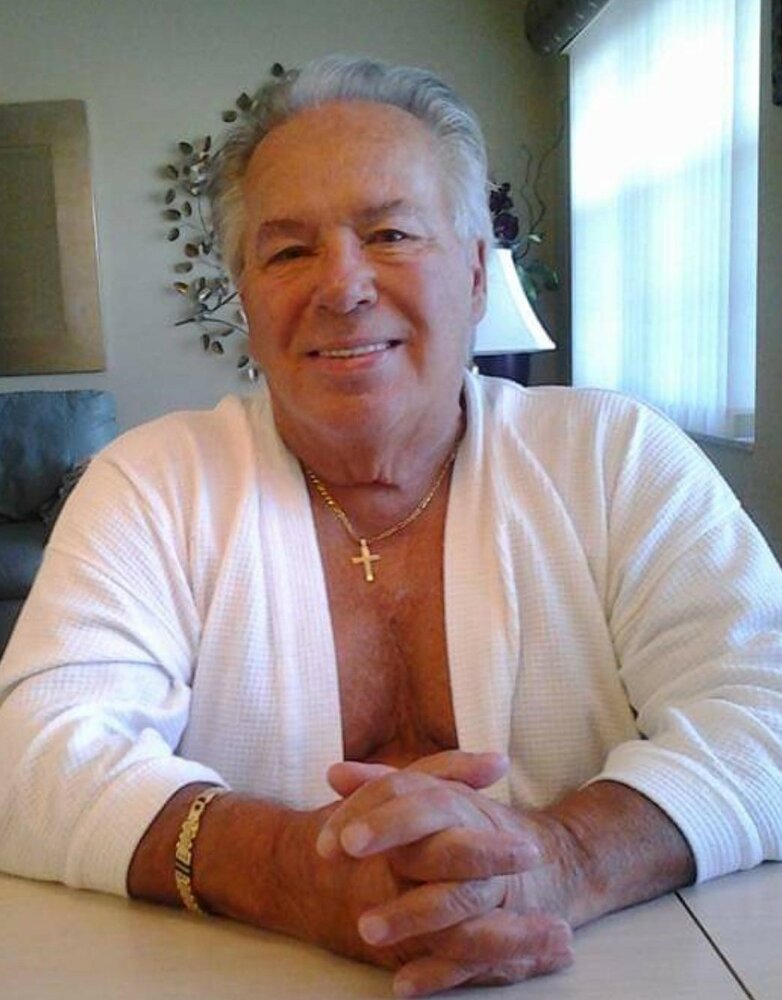 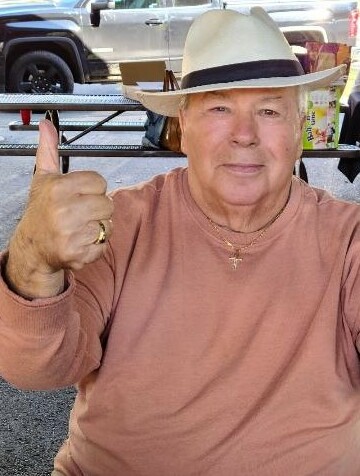 In lieu of flowers, contributions in his memory may be made to St. Jude's Children's Research Hospital, 502 St. Jude Pl., Memphis, TN 38105 or at www.stjude.org.

Albert DeLorenzo, age 81, beloved husband of Lucille Palumbo DeLorenzo of Milford, passed away on Saturday, December 4, 2021 at his home with his loving family by his side. Born in Bridgeport on October 3, 1940, he was a son of the late Arthur and Mary Mastriano DeLorenzo and was a longtime resident of Bridgeport before moving to Milford.

Albert worked at Avco Lycoming for over 34 years before his retirement. He had a passion for gardening, enjoyed cooking, dancing and playing cards but his greatest enjoyment came from spending time with his family. His pride and joy were his grandchildren and great grandchildren. He was a loving husband, father and grandfather and will be missed by all who knew him.

In addition to his beloved wife Lucille of 51 years, survivors include his loving sons, Marc DeLorenzo and Erica Montini and Jeffrey and Allison DeLorenzo, a brother, Thomas DeLorenzo, five grandchildren, Anthony DeLorenzo and Felicia, Nicholas DeLorenzo and Briana, Giavanna, Bella & Vincent DeLorenzo and Gianna and two cherished great grandchildren, Mila and Alaia. He also leaves behind two sisters-in-law and two brothers-in-law, Annette and Joseph Montanaro and Alfred and Cathleen Palumbo as well as many nieces and nephews. He was predeceased by brothers, John, Arthur "Jo Jo", and Robert and sisters, Marie Rotz, Kathleen Krochko and Michele Murphy.

A Mass of Christian Burial will be celebrated directly at St. Gabriel Church, 26 Broadway, Milford, on Saturday, December 11, 2021 at 10:00 a.m. Interment will be private. Friends may greet the family on Friday from 4:00 to 7:00 p.m. at The Abriola Parkview Funeral Home, 419 White Plains Road, Trumbull.

In lieu of flowers, contributions in his memory may be made to St. Jude's Children's Research Hospital, 502 St. Jude Pl., Memphis, TN 38105 or at www.stjude.org.

Share Your Memory of
Albert
Upload Your Memory View All Memories
Be the first to upload a memory!
Share A Memory