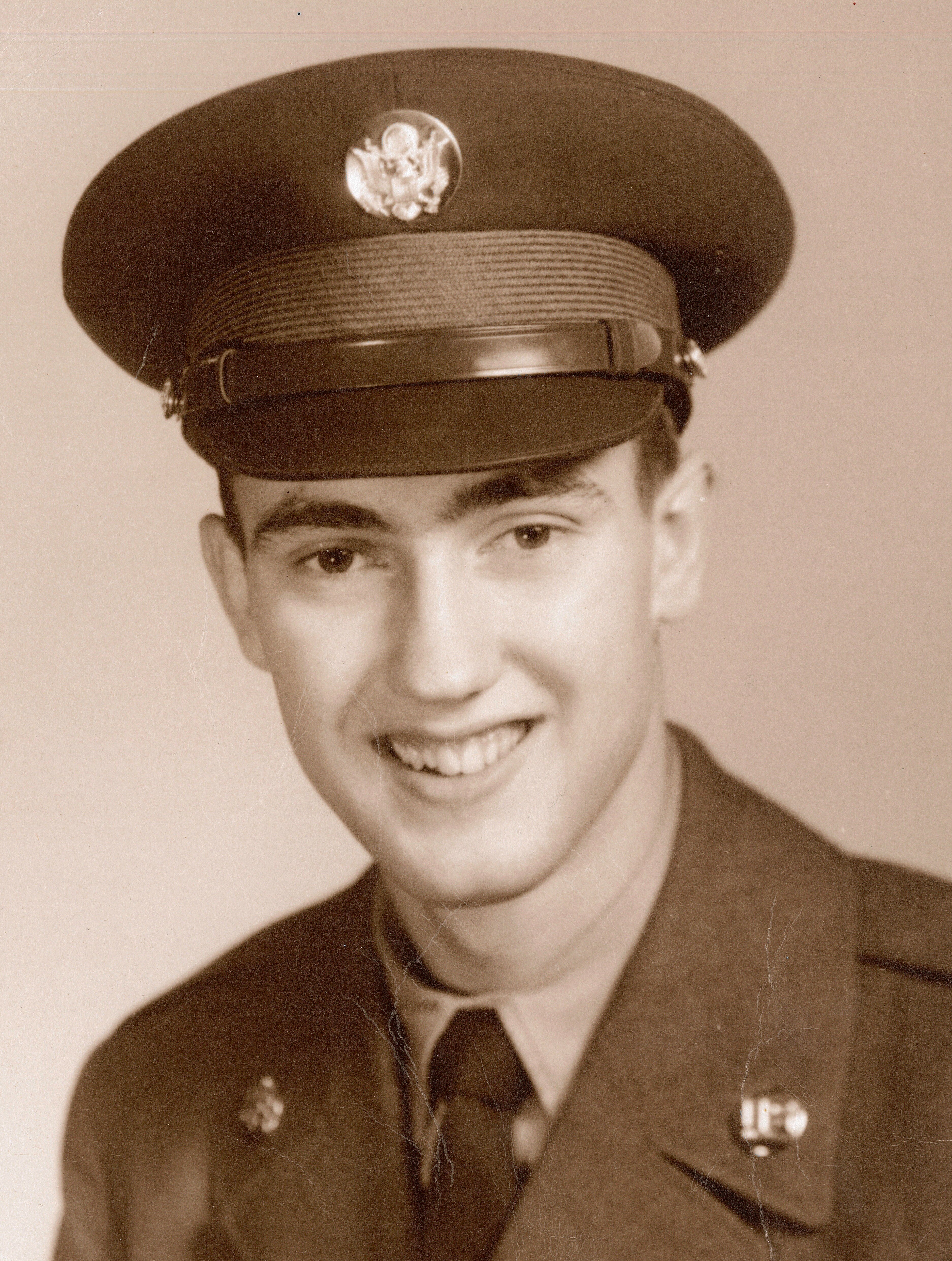 Nicholas Miakos, Jr. age 90, of Bridgeport passed away peacefully on Wednesday, December 1, 2021 at his home surrounded by his loving family. He was the beloved husband of Patricia (McCall) Miakos. Born in Bridgeport on September 28, 1931 he was a son of the late Nicholas E. and Pauline (Passaro) Miakos, Sr. He was a proud U.S. Army veteran having served honorably during the Korean War. He later founded and established two waste management companies, Nick and Dicks Rubbish Removal and Nick’s Carting, Inc, both of Bridgeport, which he worked tirelessly for many years. He was a proud 4th Degree member of the Knights of Columbus where he built many friendships over the years. Nick was an avid New York Yankees fan and he also enjoyed tending to his garden where he cultivated tomatoes and cucumbers. He also enjoyed fishing or merely sitting next to his fish pond relaxing. His greatest enjoyment however was found in the time he spent surrounded by his family, especially his grandchildren and great grandchildren. He was a loving and devoted husband, father, grandfather, great grandfather, brother and friend of many. He will be deeply missed by all who knew and loved him.

In addition to his beloved wife Patricia of 70 years, other survivors include his loving children, Debra Kinsman and her husband Douglas of Trumbull, Pamela Miakos and her wife Sharon of Naugatuck, Theresa Altan and her husband Mike of Trumbull and Nicholas Miakos III and his wife Gina of Stratford, his cherished grandchildren, Nichole, Douglas Jr. and his wife Alicia, Daniel and his wife Dale, Noel and her husband Jorge, Samantha and her husband Niko, Erika and her husband Sagar, Mikhail and his fiancée Elena, Nicholas IV, and Amanda and her fiancée Ryan, his adored great grandchildren, Jorgie, Kyelan, Jackson, Sawyer, Dougie, Manny, Vida, Patrick, Rory and Lena, his sister Marie Renzo of Trumbull, his adopted son, Charles Melvin of Bridgeport and beloved friends, Catherine Kaplan of Shelton and Anthony Smeraglino of Orange. He was predeceased by a son, Francis “Frank” Miakos, his brother, Michael Miakos and his granddaughter, Victoria Lynn.

A Mass of Christian Burial will be celebrated on Tuesday, December 7, 2021 at 10:00 a.m. in St. Patrick Church, 851 North Ave., Bridgeport. Interment with full military honors will follow in Gate of Heaven Cemetery, Trumbull. Friends may greet the family on Monday from 4:00 to 7:00 p.m. at the Abriola Parkview Funeral Home, 419 White Plains Rd., Trumbull. In lieu of flowers, memorial contributions may be made to St. Jude Children’s Research Hospital, 501 St. Jude Place, Memphis, TN 38105. For online condolences, please visit us at www.abriola.com.

Share Your Memory of
Nicholas
Upload Your Memory View All Memories
Be the first to upload a memory!
Share A Memory