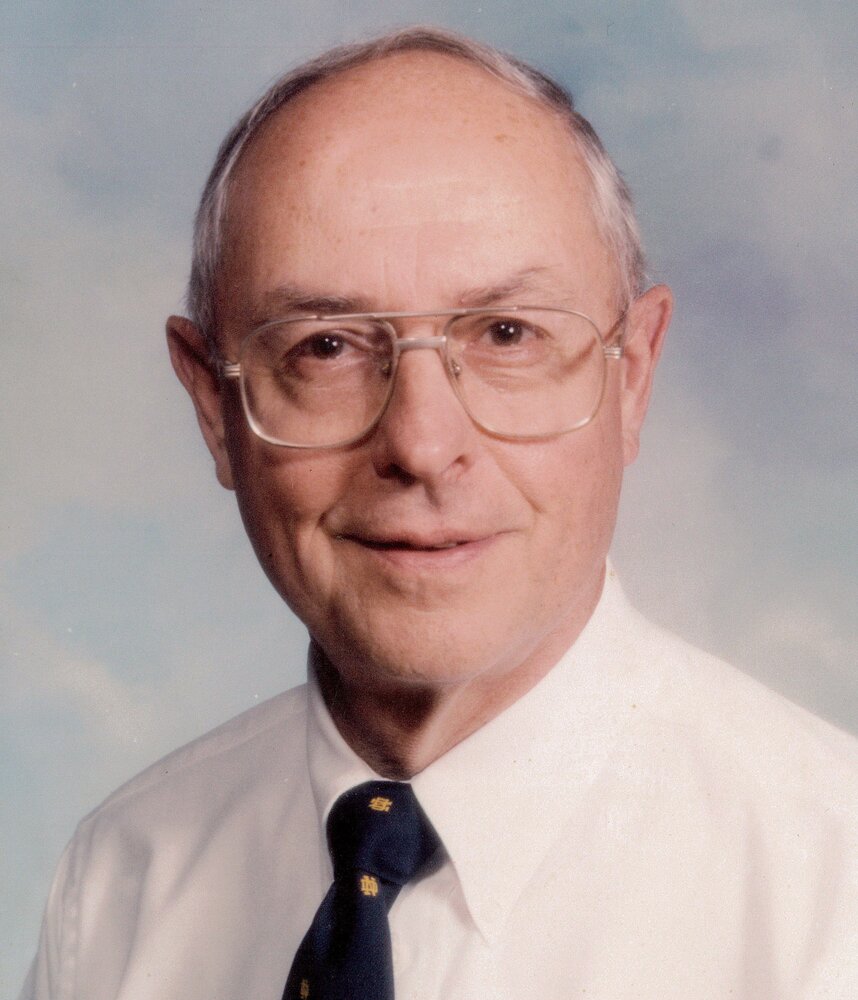 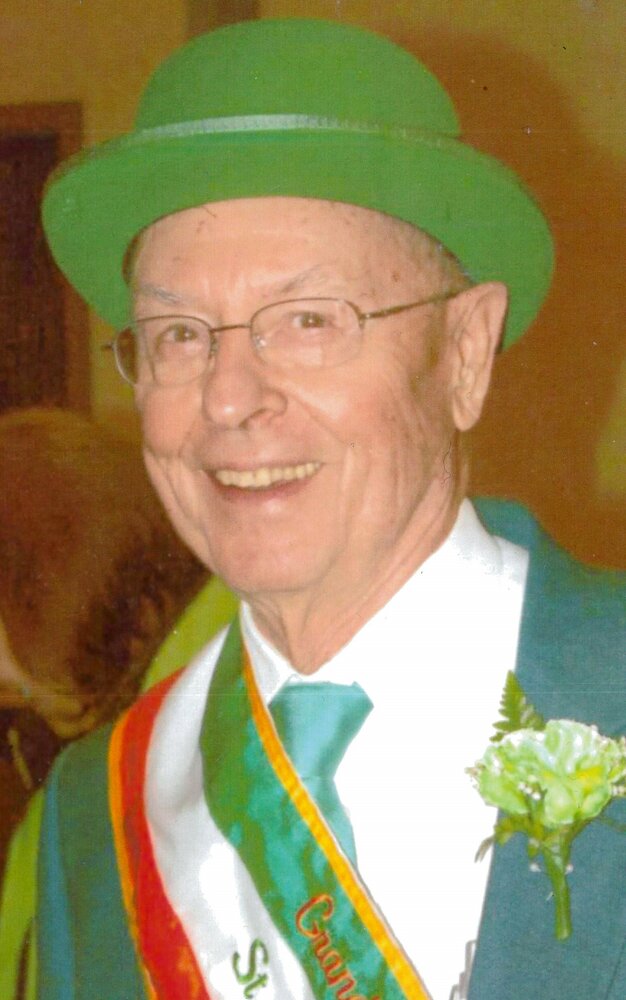 Edward "Ted" Coughlin Lovely, age 88, of Trumbull, Connecticut, beloved husband of Nancy Michalka Lovely, passed away peacefully on Tuesday, November 23, 2021. A lifelong area resident, Ted was born and raised in Bridgeport, Connecticut. He graduated from Fairfield College Preparatory School (Fairfield, CT), where he was a member of the basketball team and captain of the track team. He then went on to attend the United States Naval Academy (Annapolis, MD), where he was commissioned as a 2nd Lieutenant of the United States Air Force, Office of Special Investigations. He received a Master of Arts in Mathematics and Certificate of Advanced Study from Fairfield University (Fairfield, CT).

His career began by coaching the Saint Patrick Church's Christian Youth Organization's Basketball Team (Bridgeport, CT) and leading them to a state championship in 1959. He taught math and coached varsity track at Central High School (Bridgeport, CT). He then moved to Trumbull where he spent the remainder of his career as an educator, advancing from a math teacher, to Chairman of the Math Department, to Assistant Principal, to Housemaster, and ultimately to Principal of Trumbull High School for 10 years. He subsequently served as the Supervisor of Staff and Curriculum Development for Trumbull Public Schools. Upon his (initial attempt) at retirement in 1993, he heeded the call of the Bishop of the Diocese of Bridgeport and took over as Principal of St. Theresa School (Trumbull, CT). He came out of retirement again to become the Assistant Superintendent of Trumbull Public Schools. His final act of fealty to the Trumbull Public Schools was serving as the Chairman of the Board of Education.

In addition to being a lifelong educator, Ted Lovely was also the proud patriarch of his large family and an active member of his community. He served as a Eucharistic Minister, Lector, Usher, Catechist, and President of the Parish Council at Christ the King Church (Trumbull, CT). He was a 4th Degree Knight of Columbus (Bridgeport Council 2961), an active member of Ancient Order of the Hibernians (John F. Kennedy Division, Bridgeport, CT), where he served as Financial Secretary and later President. He eventually became Vice President of the Connecticut State Board of Ancient Order of the Hibernians. He was a longtime member of the Gaelic American Club (Fairfield, CT) and a proud member of their Glee Club, Genealogy Club, and Easter Rising Committee. His proudest moment as a member of Bridgeport's Irish-American community was serving as the Grand Marshall of the Saint Patrick's Day Parade (2015 – Bridgeport, CT).

Ted had a love of singing and enjoyed many years of comradery as a member of the barbershop chorus Melody Men of Trumbull. He also served as a member of the Connecticut Interscholastic Athletic Conference Boys' Basketball and Outdoor Track Committees and was President of the Fairfield County Secondary Schools Principals' Association. He was a diehard fan of all Trumbull High School athletics, particularly when his children or grandchildren were involved, and never missed a football game, be it at home or away!

Ted's other passions include being a loyal fan of the University of Connecticut Women's Basketball Team, an avid reader of history (especially of the Civil War), and an enthusiastic member of the ROMEOs (Retired Old Men Eating Out). In recent years, he and his wife teamed with the Sisters of Charity to assist residents of the Bridgeport Health Care Center in attending mass each Sunday.

There is no doubt that Ted would most want to be remembered for his tremendous love of family, his dedication to the Catholic faith, his loyalty to his community, his patriotism, and his enormous pride in his Irish heritage. He was a man of great integrity, generosity, and kindness; a leader and role model who will be sorely missed by the many who love him.

In addition to Nancy, his wife of 61 years, he is survived by his children and grandchildren, including Mary Lovely and Patricia Hancharik of Manasquan, New Jersey; Nancy and Richard Connell (Richard and Kelly) of Boston, Massachusetts; Patricia and David Ciancimino (Michael and Emily) of Trumbull, Connecticut; Laurie and Michael Sameski (Joseph, Thomas, Jack, and Grace) of Franklin, Massachusetts; Edward and Regina Lovely (Edward, Brianna, and Bridget) of Sandy Hook, Connecticut; and Susan and James Allen (James, Catherine, Jack, and Sean) of Trumbull, Connecticut. He is also survived by his sister Nancy Correll of Southbury, Connecticut, along with four nephews, five nieces, and many cousins and loved ones. He is predeceased by his parents, Edward Francis and Ruth Coughlin Lovely of Bridgeport, Connecticut.

In his own final words, Ted lived "an extraordinary and blessed life".

Friends may greet the family on Monday, November 29, 2021, from 4pm - 7pm at the Abriola Funeral Home, 419 White Plains Road, Trumbull, CT. Visitors are asked to wear masks and social distance as they walk through, pay their respects, and exit without lingering to ensure all guests can come through the building. A Mass of Christian Burial will be held on Tuesday, November 30, 2021 at 10:30am at Christ the King Church, 4700 Madison Avenue, Trumbull, CT. Interment will follow in Gate of Heaven Cemetery, Trumbull.

In lieu of flowers, please consider making a donation in Ted's name to  Ancient Order of Hibernians, www.aohjfk.com/donate.

Share Your Memory of
Edward
Upload Your Memory View All Memories
Be the first to upload a memory!
Share A Memory