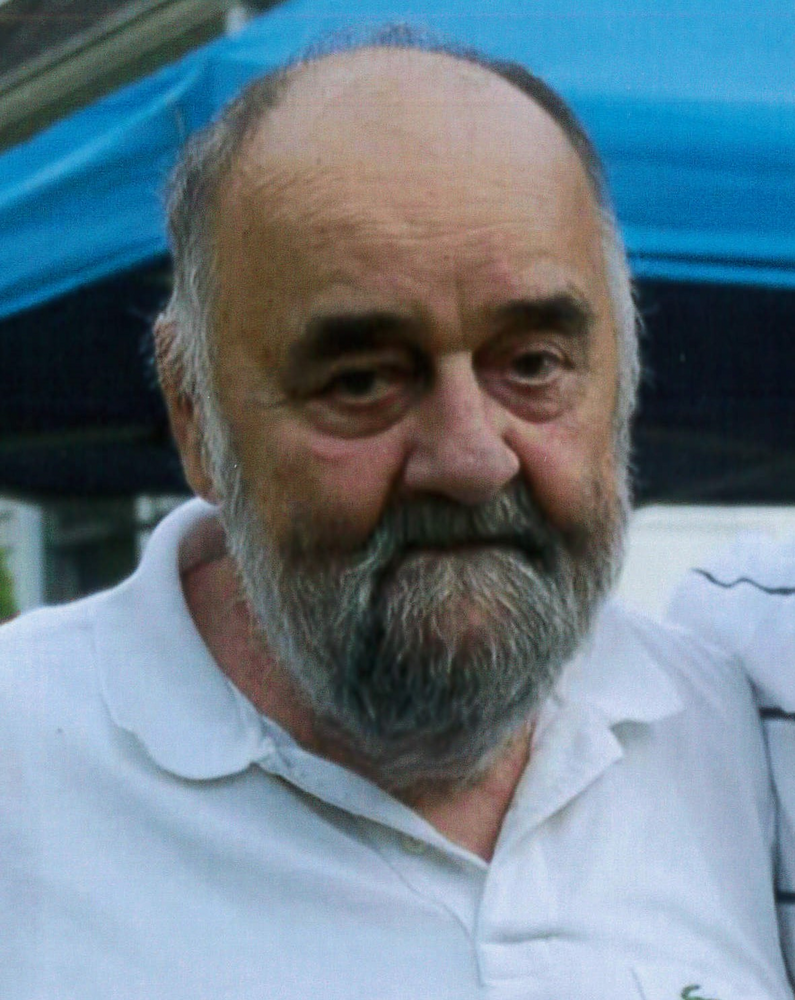 John J. DeLorenzo, 82, of Newtown, beloved husband of Fina (Fay) Bossio DeLorenzo, passed away peacefully on Thursday, October 14, 2021 with his loving family by his side. Born in Bridgeport on May 29, 1939, he was a son of the late Andrew and Antoinette DeLorenzo.

After finishing 10th grade John went to work at his father's produce store on Boston Avenue in Bridgeport. He would often reminisce about trips with his uncle Augie to Georgia and Florida to buy produce.

John was an antique car enthusiast and bought his first antique car, a 1926 Wills Sainte Claire, at the age of 17. For many years he was a member of the local AACA. He enjoyed attending the annual AACA flea market and swap meet in Hershey, Pennsylvania, never willing to budge on his asking price for car parts.

In 1963 John and his father started Dells Auto Wrecking in Danbury. He would spend 6 days a week there for the next 57 years, with his brother Andy, up until the COVID-19 pandemic. John was very fond of his nephews Andy and Derek, whom he worked side-by-side with for the past 25 years.

He was a loving, proud grandfather to 5 grandchildren and cherished Sunday breakfasts with them that often ended in a game of Bocce at The Pleasence. He also loved sharing "junk yard stories."

In addition to his beloved wife of 55 years, Fina, survivors include his daughter, Antoinette Wlasuk and her husband Peter and grandchildren, Peter and John Wlasuk. He also leaves four brothers and four sisters, brother-in-law Joe and sisters-in-law Alice, Bonnie and Sharon, as well as several nieces and nephews.

Funeral services will take place on Tuesday, October 19, 2021 at 9:30 a.m. in the Abriola Parkview Funeral Home, 419 White Plains Road, Trumbull. Interment will follow in the Resurrection Cemetery, Newtown. Relatives and friends may greet the family on Monday, 4:00 to 7:00 p.m. in the funeral home.

Share Your Memory of
John
Upload Your Memory View All Memories
Be the first to upload a memory!