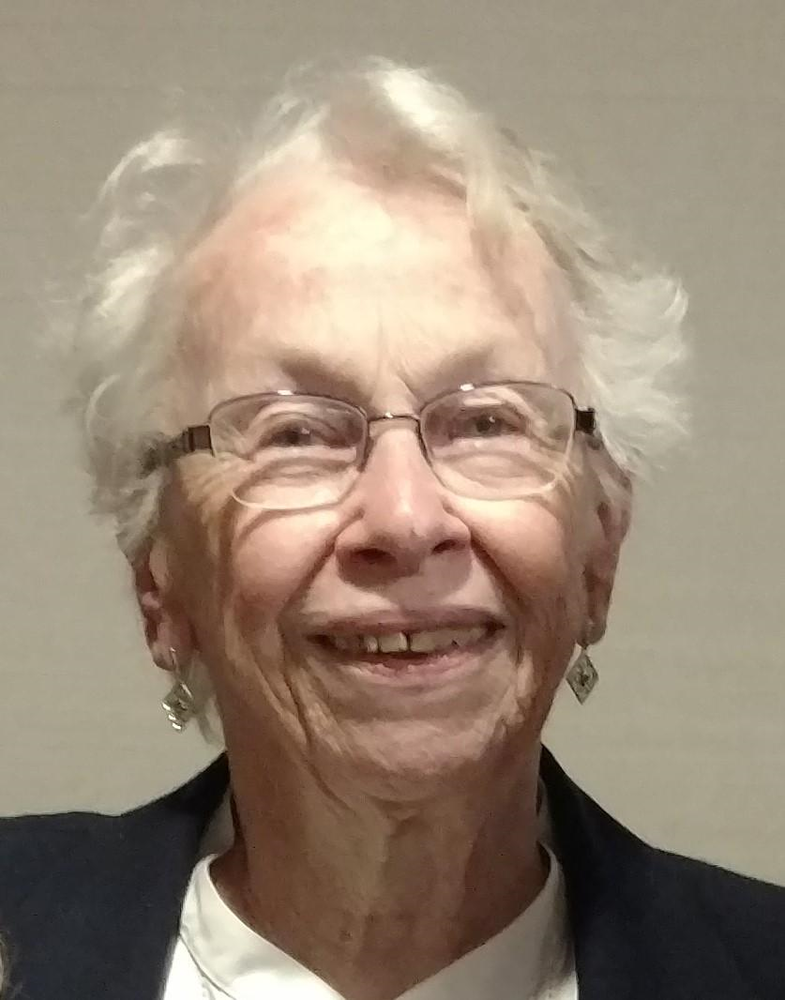 Joan Elizabeth Smith, age 85, of Stratford, passed away on Wednesday, August 11, 2021, in the CT Hospice, Branford, Connecticut. Joan was born on August 5, 1936, in Bridgeport, Connecticut and was the daughter of the late John and Amy Stockman. Joan became a registered Nurse at the Bridgeport Hospital School of Nursing and worked in Bridgeport Hospital for over 50 years. Joan married the late John (Jack) Smith on October 12, 1963, and lived in Stratford, Connecticut for over 56 years where they raised their two sons David and Jeffrey. She enjoyed music and traveling, especially to Europe and was quite interested in England's Royal family. Joan was a proud and loving Nana to her four grandchildren. She found great joy in watching them grow up throughout the years. She was also an animal lover who loved all her cats and dogs.

Funeral services will be held on Tuesday, August 17, 2021, at 11 a.m. in the Abriola Parkview Funeral Home, 419 White Plains Rd., Trumbull. Interment will follow in Lakeview Cemetery, Bridgeport. Friends may greet the family on Monday from 4:00 to 7:00 p.m. at the Funeral Home, face masks would be preferred. Those desiring memorial donations may be made to SPCA of CT (www.spcact.org), 359 Spring Hill Rd., Monroe, CT 06468.

Share Your Memory of
Joan
Upload Your Memory View All Memories
Be the first to upload a memory!