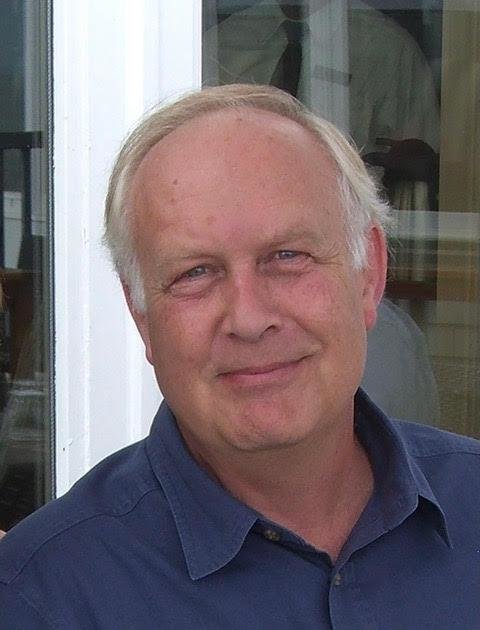 Robert William Schoenleber, age 66, of Trumbull passed away peacefully on Saturday, July 24, 2021 in the comfort of his home surrounded by his family. He was the beloved husband of 33 years to Jean Stauffer Schoenleber, and proud father of Matthew Schoenleber and Benjamin Schoenleber.  He had fought an 11 year battle with cancer and lived life fully until the end.

Bob recently retired from Alexion Pharmaceuticals, which culminated his 37 year career in the pharmaceutical industry. Bob began his work as a medicinal research chemist for Abbott Laboratories. He then worked for 20 years for Bayer, Inc. in numerous roles including directing research, portfolio management, regulatory affairs and business development. Since 2013, his work at Alexion focused on leading regulatory strategy. Throughout his career Bob particularly enjoyed his roles in recruiting and mentoring younger scientists.

Bob was known for his sarcastic sense of humor, sharp intelligence and profound love for his family.  He frequently pursued his passions for the outdoors including hiking, skiing, kayaking, bicycling and golf. Above all, he cherished spending time with his family.

In addition to his wife and sons, he is survived by his siblings James Schoenleber and his wife Pat of Maryland and Ann Schoenleber Saunders and her husband Ed of Colorado, as well as many adoring in-laws, nephews and friends.

Relatives and friends may greet the family on Friday, August 27th, from 5 -7 PM at the Abriola Parkview Funeral Home, 419 White Plains Road, Trumbull, CT 06611. A funeral service will be held Saturday, August 28, 2021, 1 p.m. at the Unitarian Universalist Church of Greater Bridgeport, 275 Huntington Rd., Stratford. Interment will be private, at Nichols Village Cemetery, Trumbull. In lieu of flowers, memorial contributions can be made to the Nature Conservancy, at: https://preserve.nature.org/page/81523/donate/1

Share Your Memory of
Robert
Upload Your Memory View All Memories
Be the first to upload a memory!