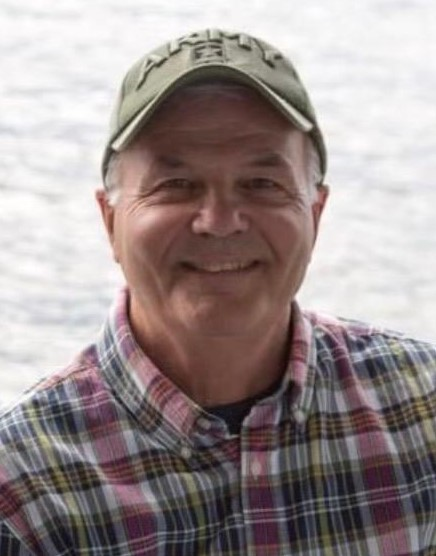 Interment with Full Military Honors will be held privately

David M. Rivers, age 75, beloved husband of Diane (Hubbard) Rivers of Trumbull, passed away on Sunday, July 18, 2021. Born in Boston, MA on August 17, 1945 he was predeceased by his parents Franklin and Jeanette Rivers.

Dave was a graduate of Reading High School class of '63 in Massachusetts and received his Bachelor's and Master's degree from UMass Amherst. He was a retired Army Major and served in Vietnam. He loved his country and was proud to serve. He retired from IBM after a career in sales, forecasting and management. Dave was on the board of directors for Trumbull Little League and coached when his son was young and continued to watch Trumbull LL and HS sports throughout the years. He was a sports enthusiast and was a diehard fan of the Boston Red Sox and the UConn Women's Basketball team. In recent years his greatest joys came from watching his grandchildren at all of their sporting events, whether it be basketball, baseball, field hockey or cheerleading. Dave's presence will be missed on the sidelines by so many that he befriended over the years. He was dedicated to his family and spent his life caring for each and every one of them. He was a loving husband, father, brother and grandfather and will be missed by all who knew him.

In addition to his beloved wife, Diane of 46 years, survivors include his two loving children, Sara Fowler (David) of Trumbull and Austin Rivers of Milford, three brothers, Paul Rivers (Dorothy) of Boston, MA, Stephen Rivers (Arlene) of Dracut, MA and Edward Rivers (Alex) of North Reading, MA and two cherished grandchildren, Brandon and Brooke Fowler as well as many nieces and nephews.

Friends are invited to meet directly in St. Catherine of Siena Church, 220 Shelton Rd., Trumbull on Thursday, July 22, 2021 at 12:00 noon for a Mass of Christian Burial. Interment with Full Military Honors will take place privately. There will be no calling hours. The Abriola Parkview Funeral Home, 419 White Plains Road, Trumbull has been entrusted with arrangements.

Share Your Memory of
David
Upload Your Memory View All Memories
Be the first to upload a memory!