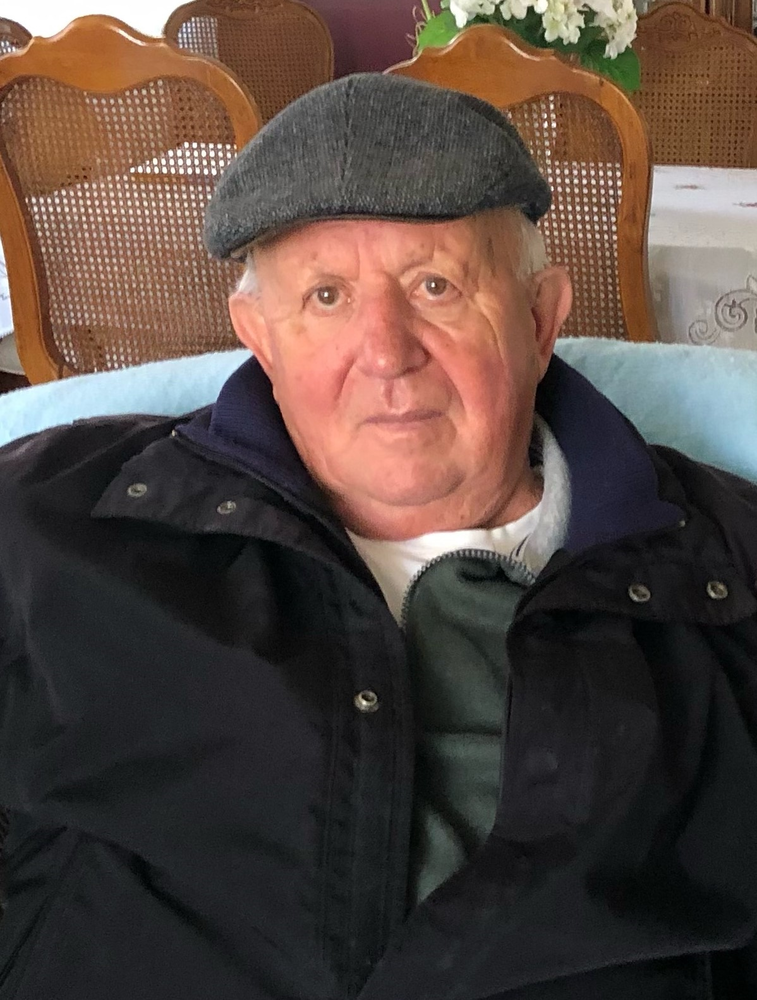 Arnaldo Fiore, age 86 of Fairfield, beloved husband of the late Iolanda Cirillo Fiore, passed away on Monday, September 28, 2020. Born on January 19, 1934, in Flumeri, Province of Avellino, Italy he was a son of the late Michele and Giovannina Fiore.

Arnaldo came to the United States on February 14, 1966, to provide a better life for his family. Along with his son Nick, they built the family business, Fiore's Landscaping, and have operated it for 42 years; he was also formerly employed by Superior Plating.

A loving and caring man, he was always there to lend a hand to anyone in need. To know him was to love him. Arnaldo was a dedicated husband, father, and grandfather, who loved and cared for his family and will be deeply missed.

A Mass of Christian Burial will be celebrated directly in Holy Family Church, 700 Old Stratfield Rd., Fairfield on Friday, October 2, 2020 at 11:00 a.m. Due to current conditions and guidelines, those attending the Mass must contact the church at (203) 336-1835 to reserve a seat. Entombment will follow in the Pilgrimage Mausoleum of Mountain Grove Cemetery, Bridgeport.

Share Your Memory of
Arnaldo
Upload Your Memory View All Memories
Be the first to upload a memory!