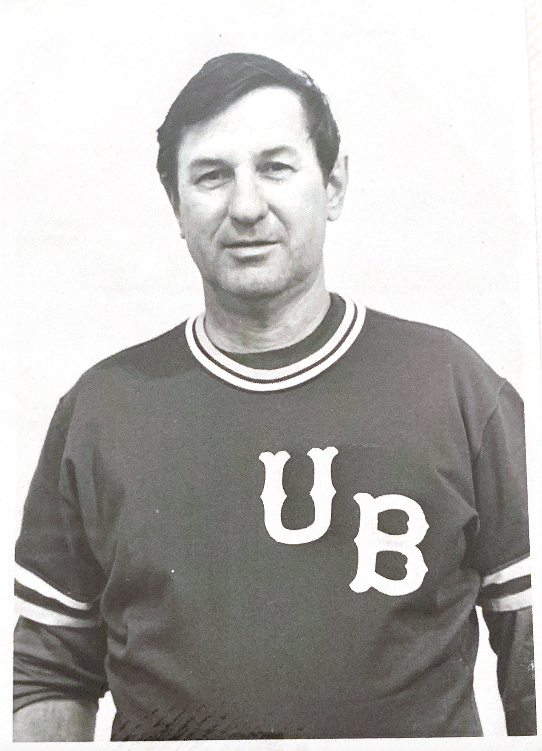 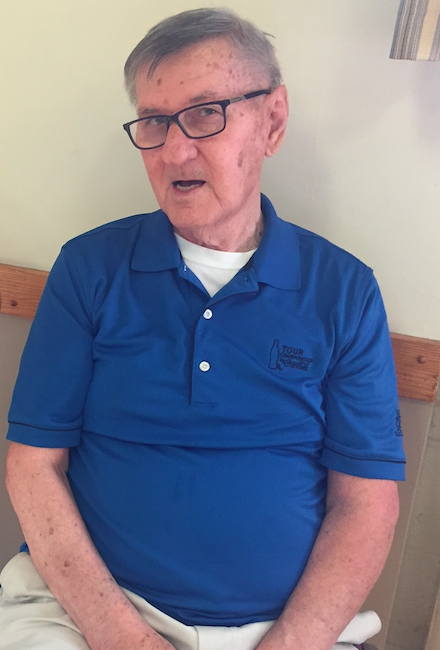 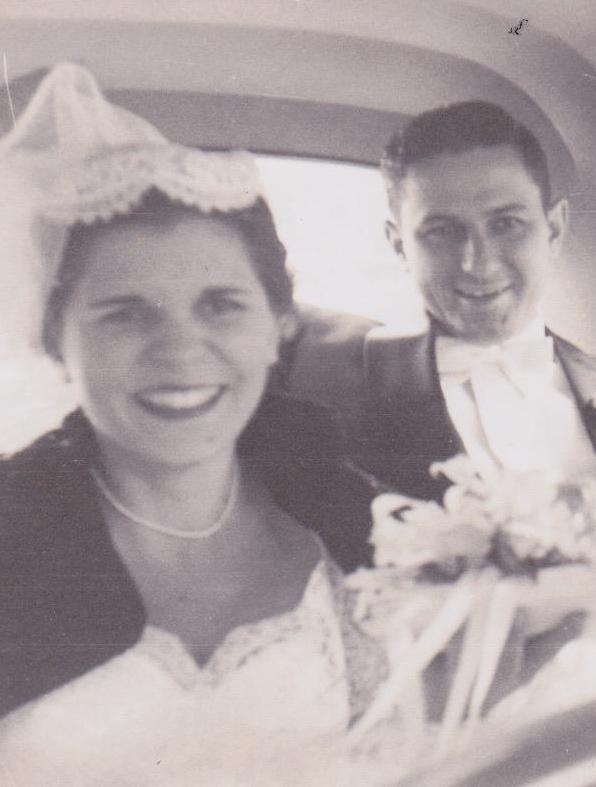 Francis J. Carroll, affectionately known to many as Poppy, passed away on Saturday, July 25, 2020 surrounded by his loving family. Born on June 5, 1930, he was the son of the late Frank Carroll and Helen Carroll (née Zihala) of Bridgeport, Connecticut. He was predeceased by his beloved wife, Molly J. Carroll, and brother, Joseph Carroll.

A graduate of Central High School, Fran enlisted in the U.S. Army during the Korean War and completed his service in 1953 as a corporal. Upon his discharge, he became a mail carrier for the United States Postal Service, priding himself in his knowledge of Trumbull and the families he met along his route. Fran retired from the USPS in 1986 and went on to work at DuPont in Newtown, Connecticut. A standout baseball player, Fran was a third baseman for Central High School, who received a letter of invitation to attend spring training with the New York Giants (although he was a lifelong Red Sox fan). He was also a seasoned coach, coaching Trumbull youth baseball for over 60 years. Fran inspired the lives of hundreds of young baseball players with his passion and knowledge of the game. Fran's greatest achievement was coaching the Trumbull Post 141 American Legion Baseball team to the state championships three times over ten years with his brother Joe. This run included a fourth-place finish in the nation for the 1977 American Legion World Series. Fran continued coaching throughout the tri-state area at Manhattanville College, the University of Bridgeport, and Norwalk Community College.

His passion for baseball never waned, and even though he no longer coached in recent years, he continued to attend high school baseball games throughout Fairfield County. Fran also loved spending time with his family, playing the Connecticut Lotto, and frequenting the Trumbull Stop & Shop.

Due to COVID-19, funeral services will be private.

In lieu of flowers, contributions may be made to St. Jude Children's Research Hospital, 501 St. Jude Place, Memphis, TN 38105.

Share Your Memory of
Francis
Upload Your Memory View All Memories
Be the first to upload a memory!