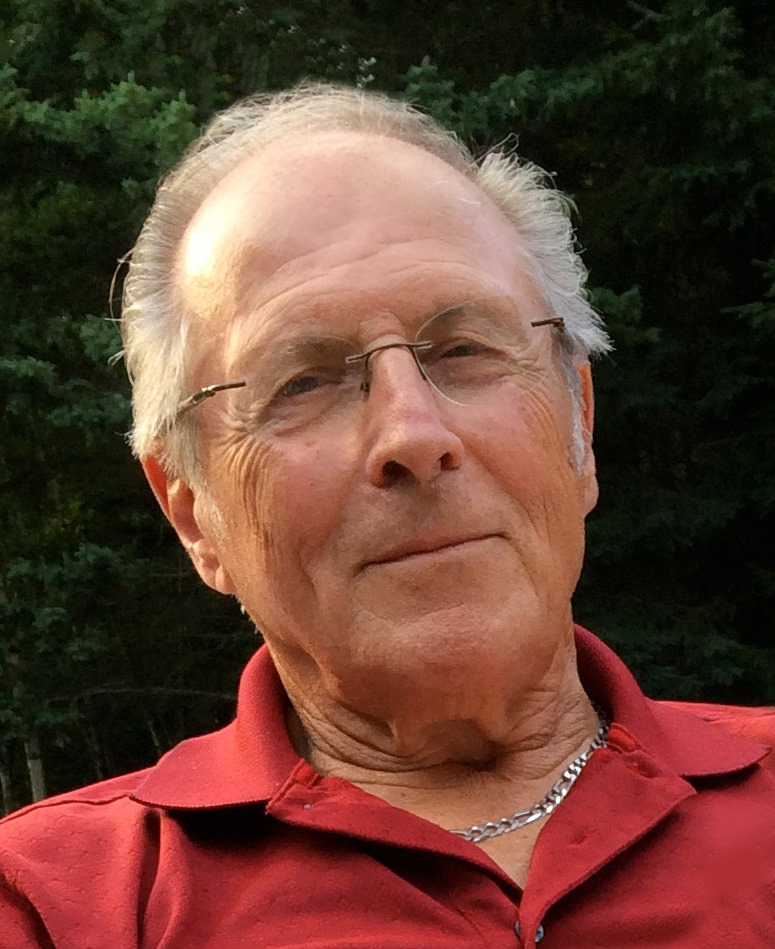 Michael J. Valluzzo, Jr., age 82, of South Carolina and formerly of Trumbull, beloved husband of the late Joanne P. Micalizzi Valluzzo, died peacefully on November 23, 2019. Born in Danbury on October 29, 1937, he was the son of the late Michael J. Sr. and Maria Marcantonio Valluzzo.

An architect by trade, Michael was a former teacher at Bullard Havens Technical School as well as Norwalk State Technical School. After his teaching career, he went on to work for Fletcher Thompson and ended his career after 30 years of service at P. Francini & Co. of Derby. An avid golfer, he was a member of the Tashua Knolls Men's Club; enjoyed classic cars and was a New York Yankees fan. But above all he was a dedicated and loving husband, father and grandfather. He loved spending time with his family, especially his grandchildren. Michael will be missed by all who knew and loved him.

Survivors include a son, Michael Christopher Valluzzo and his wife Janice of Trumbull, a daughter, Ann Marie Lumpinski and her husband Michael of Woodbridge, four grandchildren, Evan and John Lumpinski and Christopher and Stephen Valluzzo, a sister, Marie Convertito and her husband Paul of West Redding, sister-in-law, Diane Micalizzi of Fairfield, as well as many nieces and nephews.

Funeral services will take place on Saturday, November 30, 2019 at 10:00 a.m. in Christ the King Church, 4700 Madison Ave., Trumbull for a Mass of Christian Burial. Interment will follow in Long Hill Burial Grounds, Trumbull. Relatives and friends may greet the family on Friday from 4 – 7 p.m. at the Abriola Parkview Funeral Home, 419 White Plains Road, Trumbull.

In lieu of flowers memorial donations may be made to the Parkinson's Foundation at www.parkinson.org.

Share Your Memory of
Michael
Upload Your Memory View All Memories
Be the first to upload a memory!